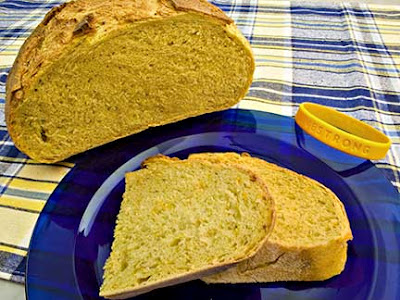 I fell in love with food writer and teacher Patricia Wells during the pre-internet, pre-satellite-TV era.

We were living in Greece, and I barely spoke the language. Virtually no one on the island spoke English. We’d find BBC or Voice of America shortwave broadcasts when we were lucky; otherwise I didn’t have daily news of the world beyond the island.

On most Fridays, we’d drive 20 kilometers to the island’s main town for shopping. Buying the International Herald Tribune (IHT), an English-language newspaper flown in from Athens on the morning flight, was always on my list.

I preferred shopping on Fridays because that was the day IHT published Patricia Wells’ restaurant reviews. Her witty writing transported me to the best restaurants in France. She regularly inspired me to try new and interesting food combinations.

I’ve kept up with Wells ever since. She’s written numerous cookbooks, focusing primarily on the foods of France. Wells won the James Beard Award for

Patricia Wells at Home in Provence. She still writes an occasional IHT article.

My favorite of Patricia Wells’ many books is her first cookbook, Bistro Cooking. The recipes are simple, straightforward, and unpretentious, yet are consistently full of flavor. Over the years, I’ve made many recipes from Bistro Cooking and never had a dud.

When I read about a day for cooking yellow foods to support Livestrong Foundation’s cancer awareness fight, I knew immediately I’d have to make Fennel and Saffron Bread. In addition to its wonderful flavor, this bread turns a beautiful shade of yellow from the saffron and semolina flour included in its ingredients.