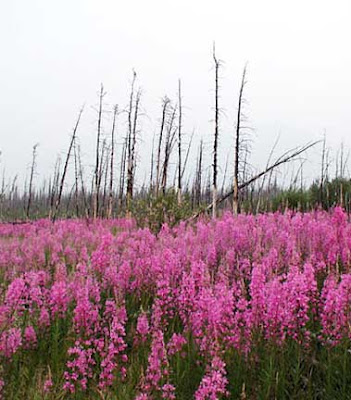 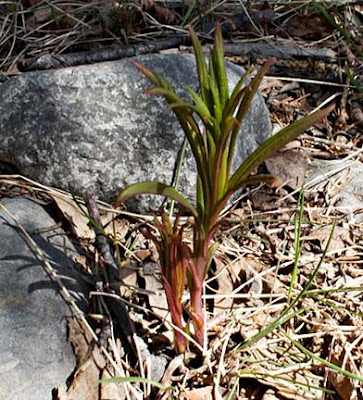 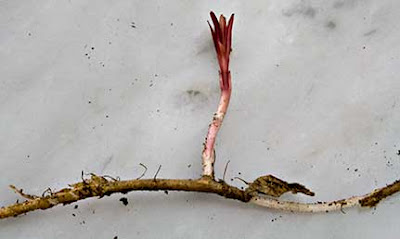 19 Responses to How to Harvest and Use Fireweed Shoots